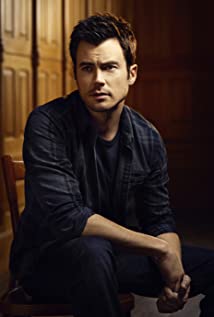 Matt Long was born and raised in Winchester, Kentucky and started acting early on in school plays in elementary school. He continued to act throughout his college years and after graduating from Western Kentucky University, Matt moved to New York. While playing at the Williamstown Theater Fest in Massachusetts he was spotted by his current manager and soon after that he was set to star as alpha bro Jack McCallister in his television-debut in Jack & Bobby (2004). Matt currently resides in Los Angeles, loves the outdoors and enjoys hiking and backpacking when he is not working.