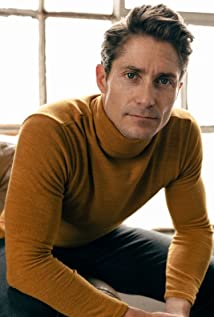 Known for his versatility and ability to disappear into his roles MacCaull has found steady work both as a leading man and character actor. In 2015 he was awarded top acting honors at the Leo Awards for his portrayal on Noel Winter in the acclaimed psychological thriller Black Fly. Other credits include work on DC's Legends of Tomorrow, Project Blue Book, iZombie, Bates Motel and The Killing, as well as supporting roles in Disney's Tomorrowland and the world war two epic Midway.

Woman on the Run