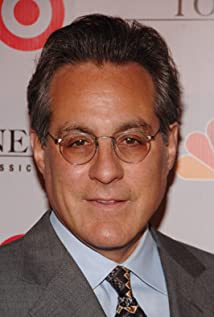 Max Weinberg is the drummer of E Street Band, Bruce Springsteen's major band. His snare drum from the "Born In The USA" tour, "The Big Beat", is on display at the Hard Rock Cafe in NYC. Max started up his own record label and production company in 1990 called Hard Ticket Entertainment. He produced the albums by Killer Joe on this label. He recently released an album called "Let There Be Drums", a 3-CD collection of Max's favorite drum tracks from the 50s to the 70s. Max is the band leader for The Max Weinberg 7, on Late Night with Conan O'Brien (1993). He took a 5-month break from late night to tour with Bruce Springsteen & E Street Band. Max now resides in Middletown, New Jersey with his two kids and wife Becky.

Bruce Springsteen's Letter to You

The Promise: The Making of Darkness on the Edge of Town

The Tonight Show with Conan O'Brien

Late Night with Conan O'Brien: The Best of Triumph the Insult Comic Dog