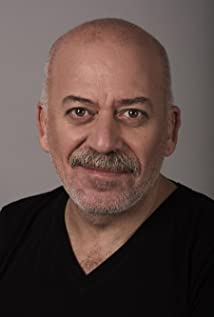 Born in 1958, Mehmet Esen left school early, ran away from home and took refuge in the theatre, where he began acting. Without work after the political turbulence of the early 1980s, he contrived a living touring cafés with a stand-up act, much in the style of an Ottoman public storyteller. He has continued his performances successfully to the present day, now on a grander scale and with several tours of Turkey, Germany and Austria. It was again in the early 1980s that he started acting for the screen, working with the top Turkish directors. To date he has notched up some 13 performances. He also writes, acts for television and has directed one TV series.