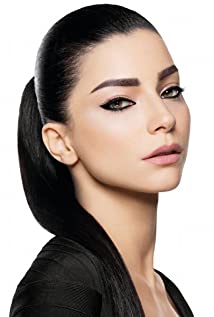 Merve Bolugur is a Turkish actress and model. Her mother is Yugoslav immigrant. She is well known for her roles in Acemi Cadi, Küçük Sirlar, Kuzey Güney and Muhtesem Yüzyil. Istanbul born player Merve Bolugur is originally from Karabük. She married Murat Dalkiliç in 2015 but marriage ended in 2017. Merve Bolugur has previously starred in several films, playing in commercials. She studied at Müjdat Gezen Art Center Theater Department. The television series published in 2006 - 2007 played a leading role by playing a witch named Aysegül in Acemi Cadi and became famous on this count. Then, she played a character named Eylül on Ask Yeniden TV series. In 2009, she continued her acting by playing the character Hayal Isfendiyar in the Ash and Fire series published on Star TV. As of May 2012, she was the advertising face of the Rexona brand.