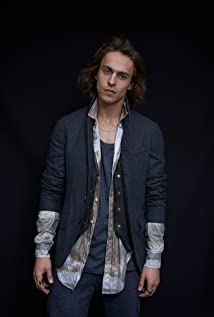 Metin Akdulger is Turkish actor. He was born on April 10, 1988, in Bursa, Turkey. His family is of Turkish descent who immigrated from Thessaloniki and Skopje. Also, Other part of his family is Yugoslav immigrants. He studied International Relations at Koc University, Istanbul. Since his study life, he had a great interest in acting. During his academic life, he made many short films with the cooperation of his friends. Initially, he started his career in theatre, but Turkish drama series Medcezir (Tides) became the reason for his worldwide recognition in which he played the role of Orkun Civanoglu. However, people saw him into a transformed look in Muhtesem Yuzyil: Kosem (Magnificent Century: Kosem) where he played the role of Murad IV. He received high appreciation because of his excellent acting in Muhtesem Yuzyil: Kosem (Magnificent Century: Kosem) as well. He studied on Craft Acting Studio and attended to Cag Caliskur Acting Workshops. What's more, he took part in Susan Batson Studio Workshop in 2016. In 2018, he acted in a solo theater play called "Baldan Karanlik" which is about a puppy's dramatic consequences. And also in Sahsiyet (Tv series), that has been rated in Top 30 Tv Shows at IMDb.