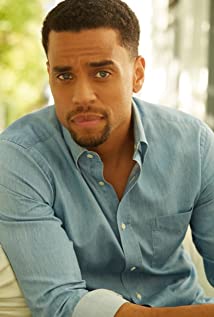 Known for his charming looks and deep personality, Michael Ealy blessed the movie screen with his role in Barbershop (2002). When he left Silver Spring, Maryland, with a degree in English, he headed off to New York. From there he performed in several stage productions, including the Off-Broadway hits "Joe Fearless" and "Whoa-Jack". He's appeared in Showtime's Soul Food (2000), on NBC's Law & Order (1990) and the ABC sitcom Madigan Men (2000).When he moved to Los Angeles, he landed a lead role in "Barbershop" after a friend informed him about it. In addition, he appeared in Kissing Jessica Stein (2001) and Jerry Bruckheimer's Bad Company (2002), directed by Joel Schumacher. The natural, blue-eyed actor can be seen in HBO's Baseball Wives (2002).

The Devil You Know