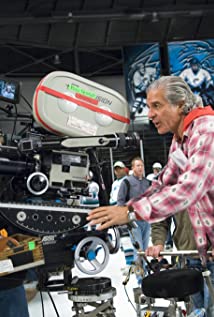 Michael Lembeck was born in Brooklyn, New York, USA to Harvey Lembeck and Caroline Lembeck, both in show business. He graduated from Beverly Hills High School in 1966 and his classmates in a drama course included Rob Reiner, Albert Brooks and Richard Dreyfuss.After continuing his drama studies at Los Angeles City College and Cal State, he added singing and dancing lessons, and performed in summer stock productions. He toured with the original National company of the Broadway hit, "Grease", with John Travolta as his roommate.

The Santa Clause 3: The Escape Clause