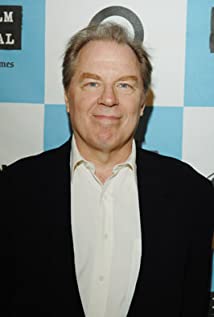 McKean was born in New York City at Manhattan Women's Hospital, now part of the Mt. Sinai St. Luke's complex on Amsterdam Avenue. He is the son of Ruth Stewart McKean, a librarian, and Gilbert S. McKean, one of the founders of Decca Records, and was raised in Sea Cliff, New York, on Long Island. McKean is of Irish, English, Scottish, and some German and Dutch descent. He graduated from high school in 1965. In early 1967, he was briefly a member of the New York City "baroque pop" band The Left Banke and played on the "Ivy, Ivy" single (B-side: "And Suddenly").