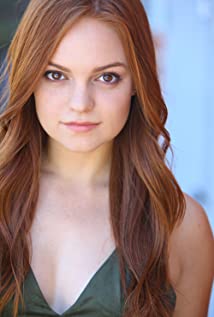 Michelle DeFraites, a Mississippi native, discovered her passion for the arts at an early age. With over ten years of dancing and local theater under her belt, Michelle launched into the chaos of Los Angeles and began tackling her career in entertainment. You can currently find her as Madison on the hit BET show The Quad and starring in the new movie musical Crazy for the Boys (2017). She has starred in Lifetime's Pregnancy Pact and is featured on multiple Disney programs and TV movies. She is known for the Sci-Fi thriller, Project Almanac (2014).

Zach Stone Is Gonna Be Famous