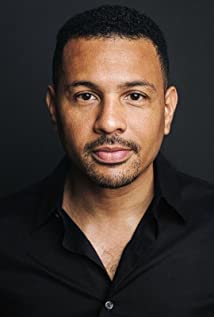 Mizinga Mwinga is a Zambian born, British trained actor known for award-winning & Oscar-nominated film War Witch/Rebelle 2013, X-Men: Days of Future Past 2014, Assassin's Creed: Unity 2014, and The Walk 2015. After being raised between the United Kingdom and North America he discovered his passion for acting and performing arts while attending college in London England to study Theatre and the Dramatic Arts. Since then He has played various roles in Film, Television and Video Games .