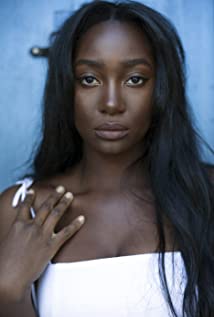 Traoré began acting at a young age. She attended classes at the Young People's Theatre. She later graduated from the Etobicoke School of the Arts, and completed a Bachelor of Arts and Science at the University of Toronto. Traoré's most notable roles are Crystal Markes on Rookie Blue, and Rebecca James on Murdoch Mysteries.In 2017, she starred in the short film The Drop-In, which premiered at the Toronto International Film Festival. Also in 2017, she starred in the Afro-futurist feature film Brown Girl Begins, opposite Emmanuel Kabongo. The film was released theatrically in 2018 and screened at several film festivals. Mouna Traoré is the co-founder of a production company, The Mini Films, for which she has written and produced two short films.