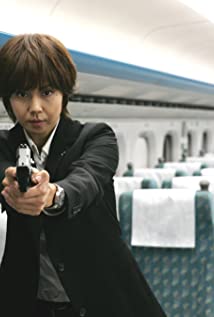 Nanako Matsushima has starred in leading roles in Japan for over 20 years. She began her career as a fashion model while still in her teens. By 1996, she played the heroine in NHK Japan's serial TV drama "Himawari", catapulting her to stardom. Since then she has played leading roles in numerous hit TV dramas and has captivated audiences with her performances. Among her film credits is the main character in "Ring", a movie that sparked a boom in the horror genre, and a role that was later reprised by Naomi Watts in a Hollywood remake.

The Crimes That Bind

When Marnie Was There

Inu to anata no monogatari: Inu no eiga

Grave of the Fireflys