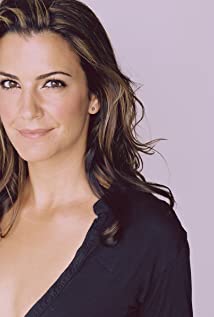 Natalia was born in New York, however she spent her young childhood in the small South American country of Uruguay where her parents were born and raised. When her family moved back to New York she only spoke Spanish and learned English in school. Doing so helped her maintain both languages without an accent. As a teen the family moved to Los Angeles where she was discovered by a talent manager at her school's fashion show. The Raising the Bar (2008) star, originally of Saved by the Bell: The New Class (1993), Odd Man Out (1999), and Beverly Hills, 90210 (1990) fame, has been featured in prominent Spanish magazines, such as Estylo and the cover of Latino Future. She returns to Uruguay to visit her family every year.

Some of My Best Friends