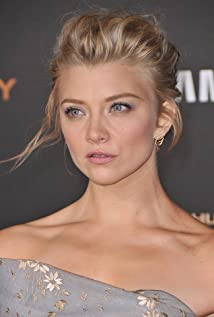 Natalie Dormer born 11 February 1982 is an English actress. She is best known for her roles as Anne Boleyn on the Showtime series The Tudors (2007-10), as Margaery Tyrell on the HBO series Game of Thrones (2012-14), Irene Adler on the CBS series Elementary (2013-15), and as Cressida in the science-fiction adventure films The Hunger Games: Mockingjay - Part 1 (2014) and Part 2 (2015). She has been nominated for Best Performance at the Gemini Awards for her work in The Tudors. She has also been nominated for a Screen Actor's Guild Award for her performance in Game of Thrones.

The Crystal Calls - Making the Dark Crystal: Age of Resistance

A Long Way from Home