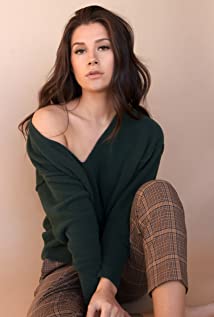 Natasha booked her first role at the tender age of 7 and has never looked back. A talent that can only be described as amazing and a professionalism you usually only see with veterans, Natasha has already shared the screen with the likes of James Cromwell, Danny Glover, Josh Lucas, Bruce Macdonald, Julie Benz and now Jeffrey Dean Morgan and Kyra Sedgwick. With an incredible memory and an innate ability to understand the camera, director Grant Harvey calls her his "go to girl" for any roles requiring crying and emotion. Having blown away everyone in her audition, 2012 saw Natasha starring in the Ghost House Pictures film The Possession, produced by Sam Raimi of Spiderman fame and directed by Danish legend Ole Bornedal. With the Theater release of The Possession, the world is about to discover, what those "in the know" already have - the next "little" big thing.

Barbie & Her Sisters in a Puppy Chase