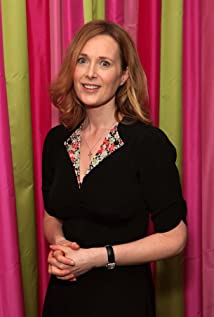 Natasha was born in Liverpool, England. Her mother (Mary) is a teacher and her father (Fred) is a NHS manager. For the first ten years of her life she lived in the Middle East where her father sent up immunisation clinics for the World Health Organisation, and her mother taught at an English Speaking school. Her family then moved back to the UK and settled in Loughton, in Essex, England. She attended the local comprehensive school, Epping Forest College. She was thinking of studying law, but a teacher told her to try drama school after seeing her in a school production of the musical Chicago. She then went to the Guildhall School of Music and Drama. On graduating her first job was the Tenth Man at the Hampstead Theatre. She was spotted performing a play at the Latchmere Pub Theatre and that is how she won the role of Jenny in London's Burning.

Getting to Know You

War of the Worlds