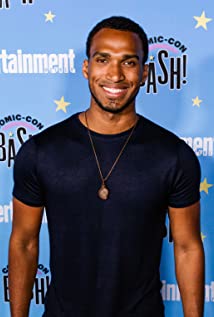 Nathan was born in Canada and is of Jamaican and Trinidadian heritage. He has been fortunate enough to be working consistently. Nathan is best known for his role as Black Noir on The Boys. Other numerous credits include: guest stars on Ginny & Georgia, Supernatural, Arrow, Motive, a lead role in the movie Marine V, and a Supporting Lead in the MOW Twist of Fate, for which he received an award nomination. Nathan is an accomplished martial artist and a former national sparring champion. He enjoys writing music in his spare time.