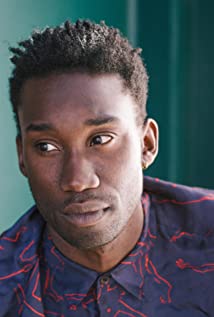 Nathan was born in 1985. Brought up in Wandsworth, London, he jokes that he was 'pushed' into acting by his mother, a 'frustrated actress'. He studied at the Central School of Speech and Drama, which he graduated from in 2006. He made his professional stage debut playing a number of roles in 'Brixton Stories' at the Lyric, Hammersmith and has also appeared on stage in 'The History Boys' at the National Theatre and, in 2012, in the revival of 'Pitchfork Disney', in the role of a man who eats cockroaches for a living. To television viewers he will be known as Curtis in E4's Misfits (2009), about a group of youngsters who have gained supernatural powers following a freak storm - in Curtis's case the ability to go back in time and see the future.

The Trial of Christine Keeler