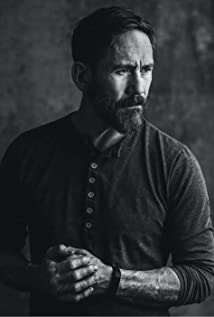 After spending much of his youth and early adulthood immersed in the worlds of rugby, football and hockey, Neil has found that his background in athletics has served him well in the world of performance. Born and raised in Montreal, Neil now resides in Los Angeles where, when not at work on a set or in a studio, he can be found playing hockey, practicing yoga and trying to get better at guitar.

Girl in the Bunker