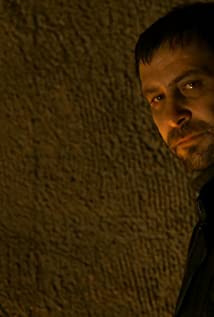 Born in Istanbul in 1972, Nejat Isler graduated from Mimar Sinan State Conservatory's Theater Deparment in 1995. He made his first professional TV debut in 1994 in the TV series "Gurur". He continued his professional acting career and took leading roles in a number of TV series and movies. In 2008 at the SIYAD Turkish Cinema Awards, Isler received Best Leading Actor for his performance in 'Yumurta'. He was awarded the Best Actor in the Germany-Turkey Film Festival.