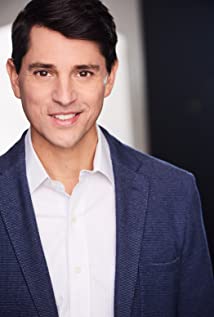 Nicholas D'Agosto was born and raised in Omaha, Nebraska. He is the son of Alan and Deanna D'Agosto, and the middle of five children (two older brothers, two younger sisters). He began acting when he was eleven years old, and was a senior at Creighton Preparatory School when he was cast in Election (1999), which filmed in Omaha in 1997. He later moved to Milwaukee, Wisconsin to attend college at Marquette University, graduating cum laude with degrees in History and Theatre. He is an active member at Antaeus Company in Los Angeles, and supports the charity "The Life You Can Save". He lives in Los Angeles, CA with his wife and young son.

From Prada to Nada