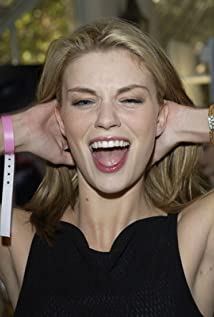 Nichole Marie Hiltz (born September 3, 1978) is an American actress. She has appeared in several films, made for TV movies and television series. Her most recent long-running television credit is for USA Network's In Plain Sight from 2008 to 2012 in which she portrayed Brandi Shannon, younger sister of the main character.