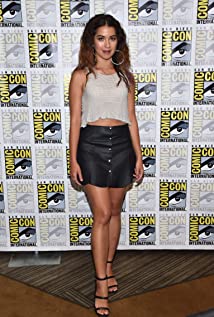 Prior to booking her films "Model Minority" and "Project X," Nichole has done commercial work and modeled for American Apparel. Although she cannot pinpoint the exact moment she realized she wanted to start acting, Nichole recalls that she loved recreating characters and doing funny voices from a very young age. As a kid, she begged her parents to help her get an agent, and then at the age of 14, she moved to Los Angeles to pursue acting as a career. Nichole went on to attend USC as a Theater major and graduated early, after only three years. She says it was a challenge for her to get cast in the university's own plays because she dedicated so much of her spare time to professional auditions outside of school.