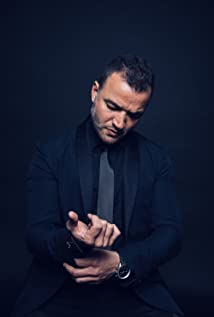 Nick Emad Tarabay is a Lebanese-American actor. He is best known for portraying Ashur on the Starz TV series Spartacus. Tarabay was born in Beirut, Lebanon to a large family. His mother and father still reside in Lebanon as does his younger brother and a large extended family of cousins, uncles and aunts. He moved to New York after high school. As a clothing salesman, he worked for Hugo Boss and Gucci, while studying acting at the T. Schreiber Studio and appearing in Off-Off-Broadway plays. He moved to Los Angeles in 2004, where he studied under Larry Moss and appeared in their studio's staging of John Patrick Shanley's Danny and the Deep Blue Sea.