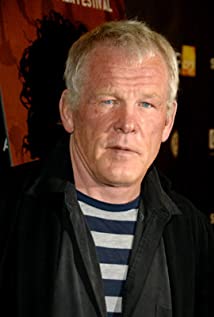 Nick Nolte was born in Omaha, Nebraska and began his career on stage at the Pasadena Playhouse and in regional theatre productions. His breakthrough role was in the TV miniseries Rich Man, Poor Man (1976), playing the role of "Tom/Tommy Jordache". Nick Nolte said that when he played a young man in the early scenes of the project, he weighed about 160 pounds. When he played a middle-aged man in the later scenes, he weighed over 180 pounds.