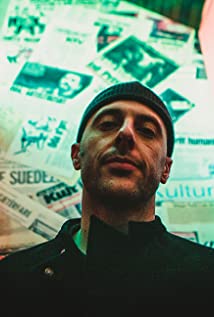 Nickola Shreli (Nikolla Shkreli) was born in Detroit, MI. The son of Albanian immigrants who came to the area for work in the booming auto industry. Although a less then average student, he did flourish in Eisenhower High School's theater program.Nickola, among other things, went on to work as a landlord & property appraiser by day and promoter by night. He followed his passion for acting by joining 2nd City Theater and Detroit Ensemble Theater. Shreli worked on smaller projects in Detroit's underground Indy scene, as well did production on larger projects such as "8mile" that came to town.In 2007, Nickola appeared in an episode of "Law & Order" Criminal Intent.Soon after, not into how the casting process of Hollywood worked, he produced his own content in 2009 with "Familiar Foreigners", a short film written, directed & starring himself as an illegal immigrant who sneaks into Detroit.After roles in a few different studio films and TV series, Nickola returned to his indie Detroit roots with "CASH ONLY". A film in which he plays the lead role of Elvis Martini. (It was also written by him).