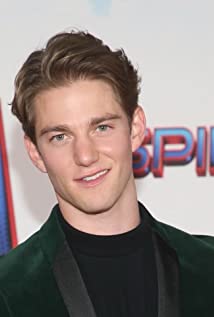 Nico Greetham is emerging as one of the most versatile young talents in Hollywood with his turn in Netflix's hit movie musical THE PROM opposite Meryl Streep, Nicole Kidman, and James Corden. The half-Colombian, half-Scottish Nico got his first break on Broadway in Disney's hit musical, NEWSIES. Since then he has starred in the coming-of-age film DRAMARAMA, the character drama DINNER IN AMERICA which premiered at the 2020 Sundance Film Festival, and in Hulu's INTO THE DARK. Currently, Nico's been tapped by mega producer/writer/director Ryan Murphy to star in the twisted new anthology series AMERICAN HORROR STORIES.

So You Think You Can Dance