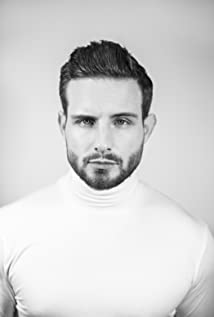 Nico Tortorella is a native of Chicago Illinois. He started out in professional theater when they were in seventh grade. He was offered a contract with Ford Models when he stopped by an open call in 2007. In 2009 he played the character Razor in ABC Family's film "Twelve". He co-starred in the movie with Emma Roberts, Keifer Sutherland, 50 Cent, Ellen Barkin, and Zoe Kravitz. He splits his time between Los Angeles and New York.

Make It or Break It