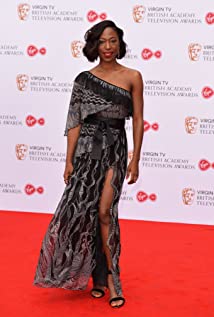 Amuka-Bird was born in Nigeria, but grew up in the UK and in Antigua. She abandoned her dancing aspirations after suffering a back injury. After attending LAMDA, she joined the Royal Shakespeare Company. Whilst on tour with the RSC in Japan, she met her husband, actor Geoffrey Streatfield. In addition to her numerous television roles and the RSC, she has performed onstage with the National Theatre and the Oxford Stage Company, amongst others.

The Face of an Angel