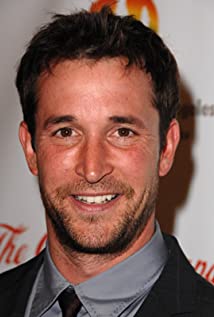 Noah Wyle was born in Hollywood, California, to Marjorie (Speer), an orthopedic head nurse, and Stephen Wyle, an entrepreneur and electrical engineer. He is one of six children. His father's family was Russian Jewish. Noah had early support for his acting ambitions from his stepfather, film restorationist James C. Katz. He had small parts in high school productions (and won an award for a play he wrote).He participated in a Northwestern University theater program, and was hooked - acting rather than college after high school. After graduation he learned from acting teacher Larry Moss while living in a small apartment on Hollywood Boulevard. His first part was at age 17, in Blind Faith (1990), but after a few good roles he hit a dry spell for two years (no acting, waiting on tables). Then came A Few Good Men (1992) followed by another dry spell in which a return to restaurant work looked like a good option. Television shows seemed possible but Noah steered clear of these because of the 5-year contract commitment. Then came the script for the pilot of ER (1994), and the part of Dr. Carter looked very good. Three auditions later, he had the role.

The World Made Straight

Queen of the Lot