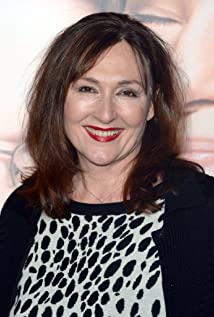 Nora Dunn got her start working at the famous Second City comedy troupe, where she was eventually spotted by Saturday Night Live (1975) casting directors, and she joined the SNL cast (among them Joan Cusack, Robert Downey Jr., Anthony Michael Hall, Jon Lovitz, Dennis Miller, Randy Quaid, Terry Sweeney, Danitra Vance, A. Whitney Brown and Al Franken) in the era that is generally considered the "Dark Years" in the history of SNL.Dunn graduated from the Art institute of Chicago and also studied at the Jean Sheldon Acting Workshop in San Francisco. In addition to her roles on television and film, she performs her critically acclaimed one-woman show in theaters around the country. She recently completed a screenplay that she will direct and is the author of a book, "Nobody's Rib".