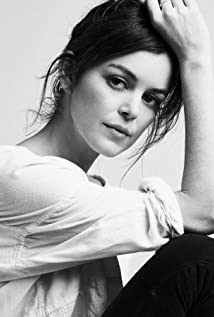 Nora Angela was born and grew up in El Paso, Texas. She spent several years attending elementary school in Richardson, Texas, a suburb of Dallas, before moving back to El Paso. When she was 14 she moved to Dallas where she attended the McKinney High School for several years. She attended the Texas Academy of Mathematics and Science for one year.At the age of 18 she moved to California to pursue an acting career. She appeared in a number of films like Tart (2001), American Pie 2 (2001), R.S.V.P. (2002), May (2002), 'The Song of Rose (2003)'and others as well as in several TV series. She is best known for her role as Laynie Hart from the WB's show, Everwood.

It Happened In L.A.

Danny and the Wild Bunch