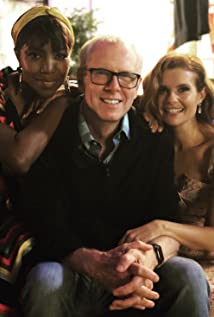 Norman Buckley is a prolific director whose work spans various networks, genres, and styles. He is a member of the DGA and ACE. A native of Fort Worth, TX, he majored in history at the University of Texas at Arlington before graduating from the University of Southern California with a degree in film and television production. He is an adjunct professor at UCLA, teaching both directing and editing classes to graduate and undergraduate students. He was married to the late artist Davyd Whaley, until Whaley's death in 2014. He established The Davyd Whaley Foundation in honor of his husband to support aspiring artists.