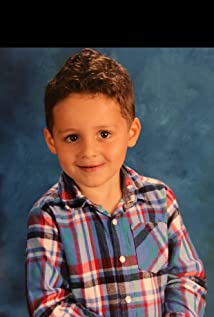 Nunzio is a five-year-old identical twin to Matteo Pascale. The two brothers live with their parents, big brother Michael, and their two dogs in New York. They go to kindergarten at Marlboro Elementary school. They both enjoy soccer, baseball, and basketball. They have been in the entertainment industry since they were 11 months old. In the fall of 2016 , they were cast in a pilot for Amazon "The marvelous Mrs. Maisel" which they continue to film today. They love "doing tv" as they call it.