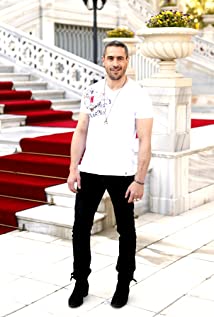 Born Pär Ola Norell on 3 December, 1971 in Tyresö, Sweden, he is a Swedish actor, best known for his roles in European movies. He grew up in the suburbs of Stockholm, raised by his father, who divorced his mother when Rapace was one year old. He studied philosophy at University of Montpellier in France. His first role was the Swedish comedy-drama Together (2000). He then went on to get roles in Swedish television series, such as Brotherhood (2002) and Wallander (2005). In 2012 he became widely recognizable by playing a minor villain in Skyfall (2012). He was married to Noomi Rapace from 2001 to 2011, they have a son, Lev. In 2019 he married Sonja Jawo. He and Jawo live in Paris, France.