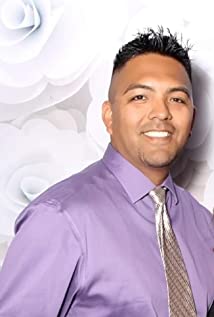 Oliver Avila is an American actor, known for Magnum P.I. (2018) and Hawaii Five-O (2010); who was born on January 21, 1979 in Chicago, Illinois. He is of Mexican and Filipino descent. He served in the United States military for approximately 17 years. Oliver continued his career with the federal government as a police officer in Hawaii; where he first landed his acting career on the CBS TV hit series Magnum PI season 1 & 2 and also on Hawaii Five-O season 10. He now continues his career in law enforcement in the state of Texas as well as pursuing a career in acting.