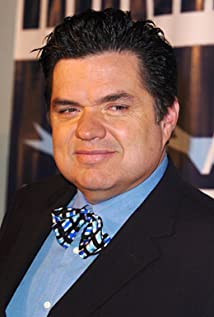 Oliver Platt was born in Windsor, Ontario, to American parents, Sheila Maynard, a social worker, and Nicholas Platt, a career diplomat. His parents were both from upper-class families, and his maternal great-grandmother, Cynthia Roche, was the sister of Princess Diana's maternal grandfather, Maurice Roche.Platt spent his childhood in Washington, D.C., Asia, and the Middle East. Oliver graduated with a Bachelor of Arts degree with a major in Drama in 1983 from Tufts University. He then trained at Shakespeare & Co. with Kristin Linklater.