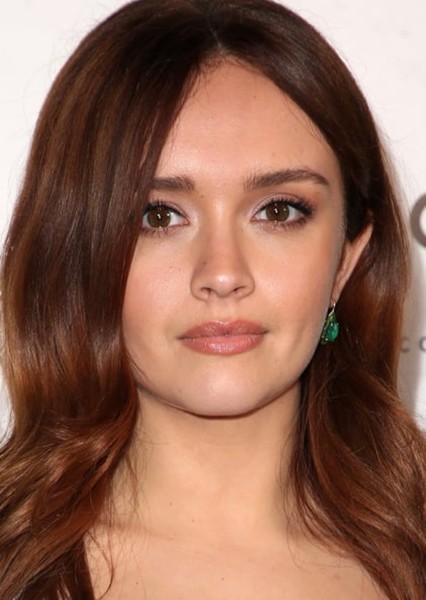 Olivia Cooke was born and raised in Oldham, a former textile manufacturing town in Greater Manchester, North West England. She comes from a family of non-actors; her father, John, is a retired police officer, and her mother is a sales representative. Cooke attended Royton and Crompton Secondary School and studied drama at Oldham Sixth Form College, leaving before the end of her A-levels to star in Blackout.At a young age, Cooke practiced ballet and gymnastics. She started acting when she was 8 years old at an after-school drama programme in her hometown, called the Oldham Theatre Workshop. For years, Cooke performed only as part of the ensemble, until she was 17, when she starred as Maria in Oldham Sixth Form College's production of West Side Story. Soon after, Cooke landed her first and last leading role for the Oldham Theatre, in Prom: The Musical, a remake of Cinderella.

Me and Earl and the Dying Girl