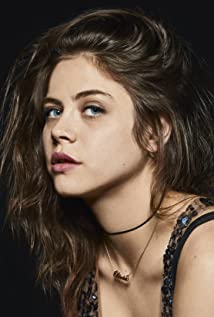 Olivia Luccardi (born May 17, 1989) is an American actress and producer. She is best known for her roles as Alice Woods in Syfy's horror anthology series Channel Zero: Butcher's Block and as Yara Davis in the supernatural thriller film It Follows. Her other notable roles include the American thriller film Money Monster, the independent comedy drama film Person to Person, Netflix's comedy-drama series Orange Is the New Black, and HBO's period drama series The Deuce.Film and television star who first became known for playing Yara in the horror film It Follows. She would then go on to play recurring roles in Orange Is the New Black and The Deuce. She also earned the role of Alice Woods in Channel Zero: Butcher's Block in 2018. She made her screen debut in 2009 in the short film Bleeding.