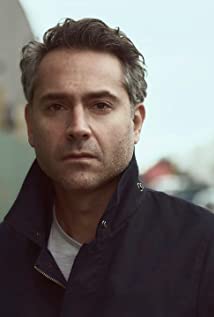 Omar Metwally is an American actor, best known for his work on Showtime's The Affair, as well as numerous films and television programs. He was born in Queens, New York and raised in Orange County, California. Metwally gained a BA in History from the University of California, Berkeley, and while acting around the Bay area gained a Master of Fine Arts in Acting from the American Conservatory Theater, San Francisco. He is based in Los Angeles.