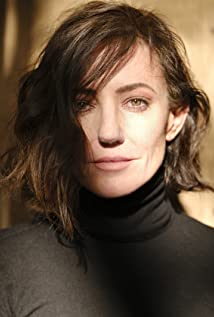 Irish-born Orla Brady studied acting at the Ecole Phillippe Gaulier in Paris. Upon returning to Dublin, she won the role of Adela in the House of Bernarda Alba at the Gate Theatre. Since then, she has been working on both sides of the Atlantic with a career mix of television, film, and stage to her credit. Ms. Brady was married in 2002 and when she isn't filming or off on safari, she likes horseback riding, reading, and has a great love of animals.

A Girl from Mogadishu

The Price of Desire