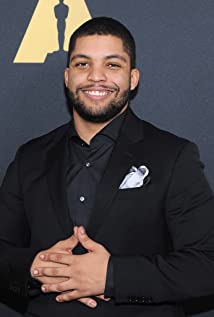 O'Shea Jackson Jr. is an American actor and musician. O'Shea is the son of rapper Ice Cube and he portrayed his father in the 2015 biopic Straight Outta Compton (2015), which was his feature film debut.His older brother Darrell is also a rapper under the name Doughboy, which is the nickname of the character his father portrayed, Darin "Doughboy" Baker, in his first film Boyz n the Hood (1991).