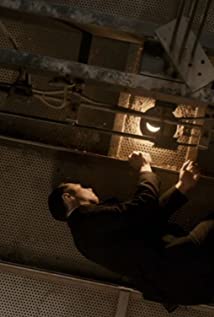 Pascal Langdale is an English actor, who has played supporting roles in a number of television dramas since 1999. Pascal Langdale also lent his voice and likeness to the critically acclaimed video game Heavy Rain, in which he played Ethan Mars. He studied at the Royal Academy of Dramatic Art for 3 years