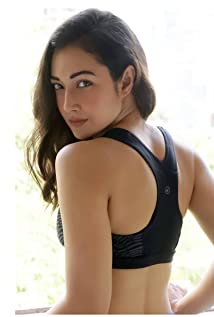 Patrali Chattopadhyay was born in Kolkata, West Bengal. She started her career through Bengali films. She made her acting debut in 2014 with the Bengali film (Bengali Babu English mem 2014). After working in regional films for a few years, Patrali moved to Mumbai to pursue a career on Bollywood and television in Mumbai. She made her television debut with the &TV channel serial (Queens Hain Hum 2016) later she was seen in several television serials, films and web-series The Family Man (2019), Kie Daba Takkar (2015), Baje Chele (2016)and many more. She has taken Hindi Urdu diction training to perfect her Hindi accent from efficient actor, Hindi Urdu Diction trainer and acting trainer Amardeep Garg. She is beautiful, energetic, enthusiastic and punctual for her work.