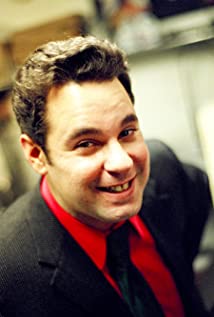 Started out in stand-up comedy in 1986 at The Comedy Works, Philadelphia, Pennsylvania, where he was half of a duo with the late Rick Roman. Dropped out of Temple University. Moved to Los Angeles in 1994. Met actor Jay Johnston through their mutual friend, Adam McKay, and created a live sketch show called "The Skates", which led to his being hired on HBO's Mr. Show with Bob and David (1995).