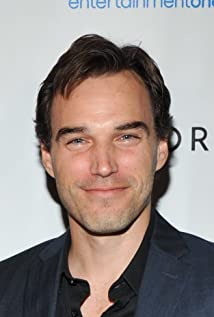 Paul Popowich has had a career that has spanned more than twenty years. When he was age 15, he landed his first professional acting role in the feature Tommy Tricker and the Stamp Traveller with La Fete Productions. He has been series lead on such shows as "Catwalk", "Twice in a Lifetime" and "The Bridge" as well as having recurring roles on "Angela's Eyes", "90210", and "Degrassi TNG." Notably, he has played JR Godfrey on "Hemlock Grove" and Dr. McCray on season one of the CBC police procedural "Cracked."

When Love Is Not Enough: The Lois Wilson Story