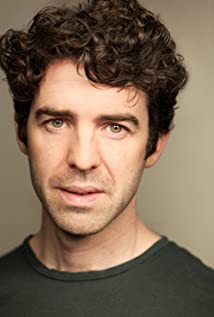 Paul Ready is a British actor. He is known principally for his work on stage, but he has also appeared in television, radio and films. He received a commendation at the 2003 Ian Charleson Awards. In 2018, he played the role of Rob MacDonald in the BBC television series Bodyguard.Ready was born in Birmingham and growing up in the town of Harborne he attended King Edward VI Five Ways school within the city. He went on to train at London Academy of Music and Dramatic Art.At the age of 17 Ready played Romeo in the National Youth Theatre production of Romeo and Juliet at London's Bloomsbury Theatre, playing opposite Rosamund Pike who played Juliet.He is a regular at the National and Royal Court theaters. Recent appearances have included leading parts in Major Barbara and Saint Joan (both plays by George Bernard Shaw) and Time and the Conways. His West End credits include One Flew Over the Cuckoo's Nest which starred Christian Slater.Also appearing on television, Ready received notability in 2013 for appearing on the television show Utopia.In 2018, he feature as Henry Goodsir, one of the lead roles in The Terror, a 10-part series based on Dan Simmons' best-selling novel.Ready is married to actress and writer Michelle Terry. They have one daughter.

The Witness for the Prosecution