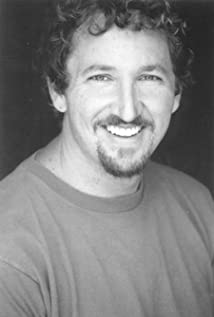 Abandoned as an infant, and then raised by wolves in the Mojave Desert, is certainly not an accurate description of Paul's upbringing. Rather, he was the son of an Air Force Major and a hospital administrator. Paul and his three sisters moved from Sacramento, California to Anchorage, Alaska to Phoenix, Arizona, finally settling down in Denver, Colorado.

The Dukes of Hazzard