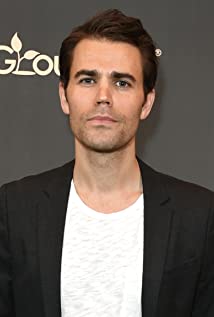 Paul was raised in the Marlboro, New Jersey. His parents immigrated from Poland, where he spent a large portion of his childhood. Many of his relatives still reside there.During his high school years, Paul was actively involved in theater studies, primarily in New York City. He attended Christian Brothers Academy, Marlboro High School, and Lakewood Prep.He studied theatre in both New Jersey and New York City and whilst in his junior year he landed the role of Max in Guiding Light (1952). Due to his acting schedule, he transferred to several schools. He ultimately graduated in 2000 and went on to Rutgers University but, because he was being offered roles, decided to quit after one semester.In 2009 he was cast in The Vampire Diaries (2009).He has performed in numerous off Broadway productions as well as starred in dozens of films and television series throughout his career.Wesley is co-founder of Citizen Media, a production company based at Kapital Entertainment, which has sold numerous television shows to various networks and studios.He resides in New York City, Atlanta, and Los Angeles.

Flowers in the Attic: The Origin